From 1999 to 2003 Dr. Hutarew & Partner was lead consultant for the planning and execution of the new run-of-river power plant in Nepal. Located on the Indrawati River, it is the first small-scale hydropower project in Nepal that has used foreign investments and Nepalese raised retail funds whose financing has been closed with local banks. The river itself is fed by spring and melt water and rich in sediments.

The power station consists of a boulder-type weir that was designed using locally available boulders applying minimal machinery power. By clamping the boulders with concrete, a solid heavy-weight structure was created. Indrawati is the first facility in Nepal with a fish ladder. The intake structure is followed by the desilter which separates the water from solids and feeds it to the 3km long tunnel. A trash rake cleaning system at the the tunnel mouth and a stop lock in front of the surge tank upstream the penstock are operational safety elements embedded in the terrain. The steel penstock bridges the 60m drop from the surge tank to the powerhouse and was integrated into the slope in the typical local-terraced design. 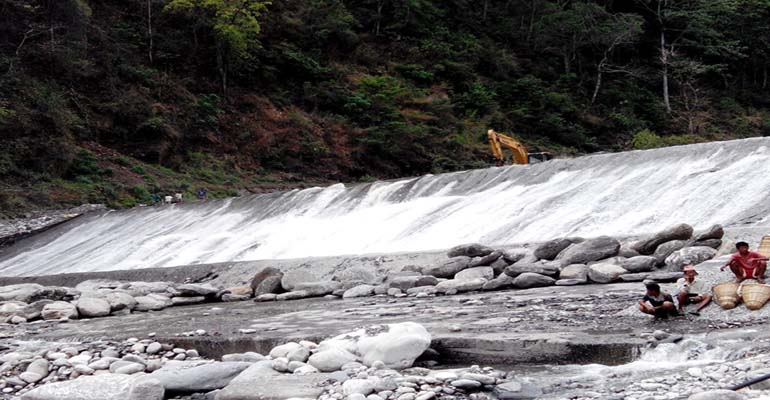 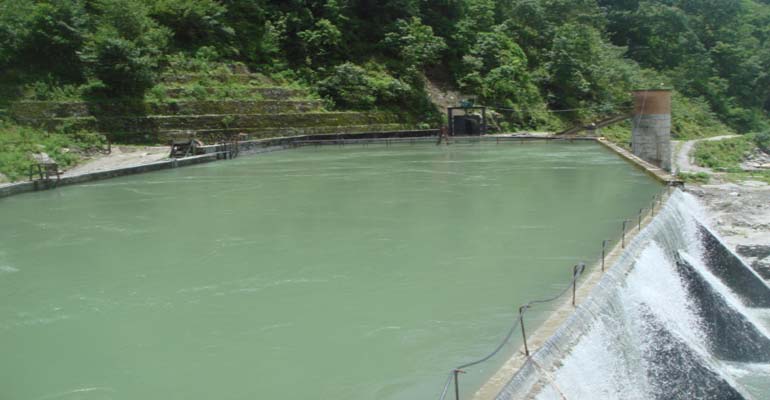 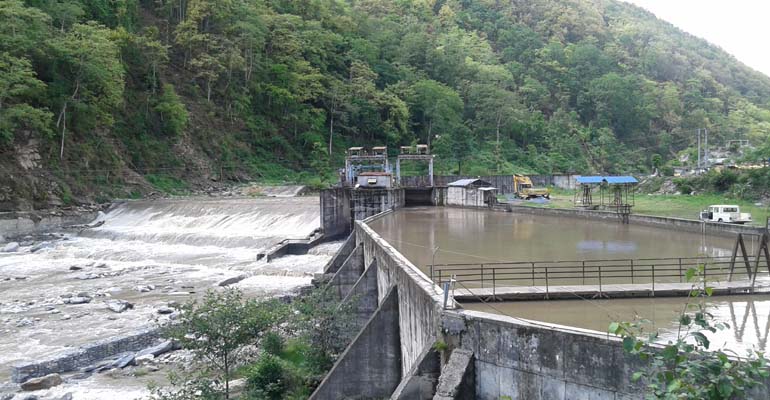 The machine sets made in China were delivered by land from China at unrivaled conditions. The project financing was brought along with by the Chinese construction company whose mining-experienced staff provided ideal conditions for tunneling and civil works. The construction site was accessible only over a ford crossing the Indrawati river. During monsoon season the camp was only accessible via the pedestrian suspension bridge and therefore needed to be self-sufficient.

The power plant is meanwhile fully owned by the public and generates approximately 48 million kWh per annum.