In the Indian state of Arunachal Pradesh, we were commissioned by EDCL with the planning of a total of 600 MW hydropower in 11 plants. The aim of EDCL, a listed stock exchange company, is to build hydroelectric power plants in remote areas, which allow the natural conditions of the local population to generate electricity for their own use and export to other regions.

The Pakke Bung I project is a cascade power plant combined with Pakke Bung II. The total installed power is 64MW. Pakke Bung is a run-of-river power plant consisting of a system of 2 powerhouses, a desander, tunnels, water locks and penstocks. The special charm lies in the use of the purified drainage water twice without exceeding the legally regulated maximum output of 50 MW per site. 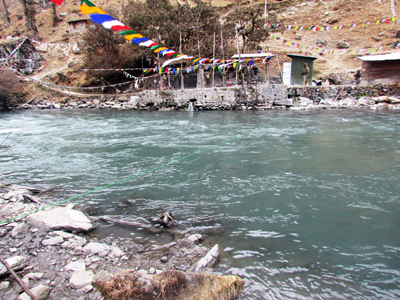 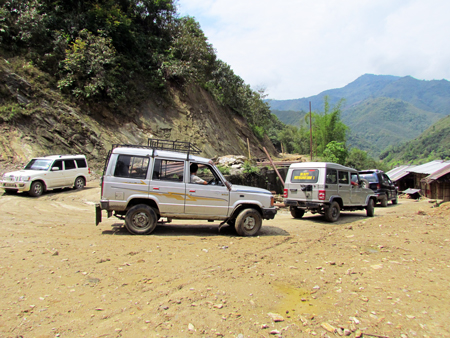 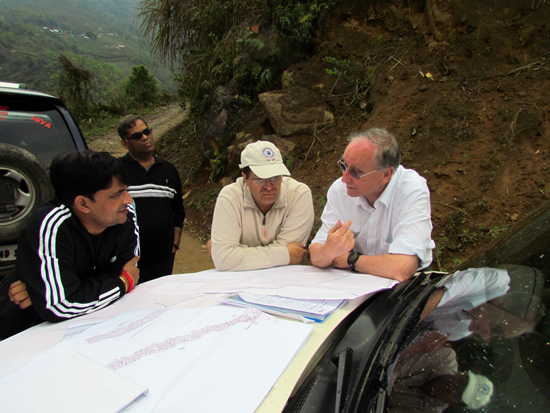 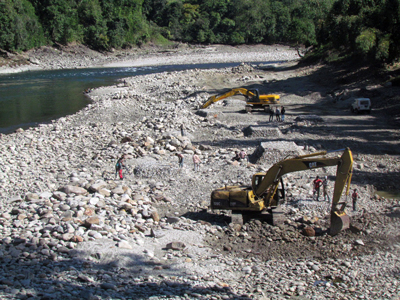 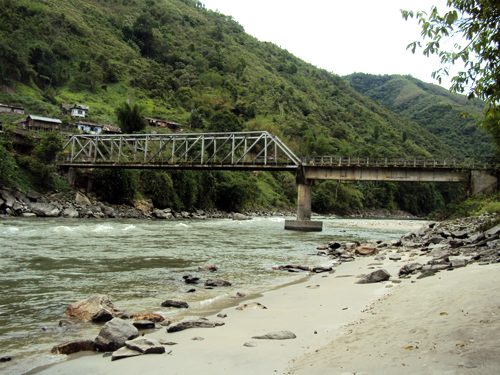 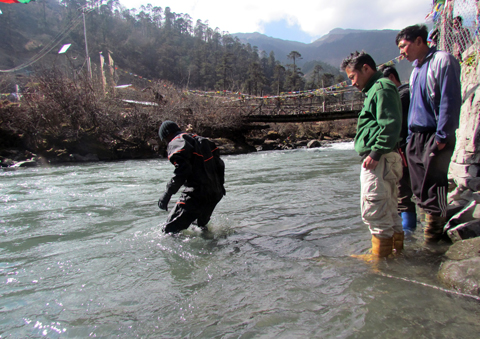 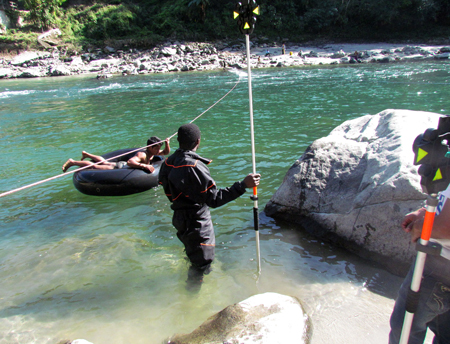 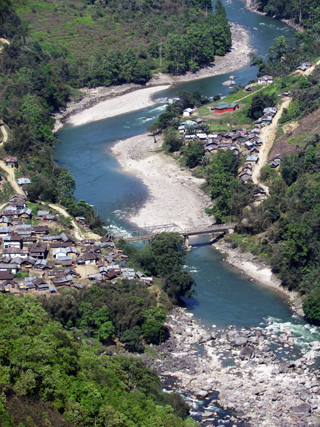 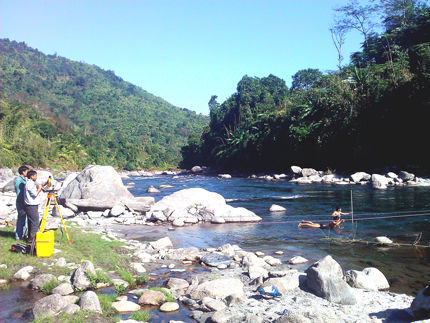 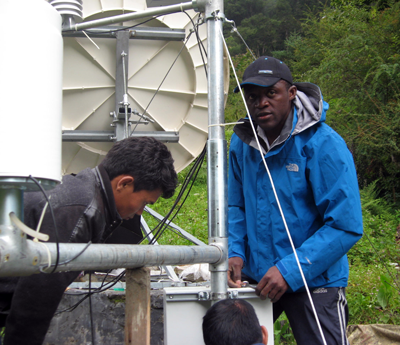 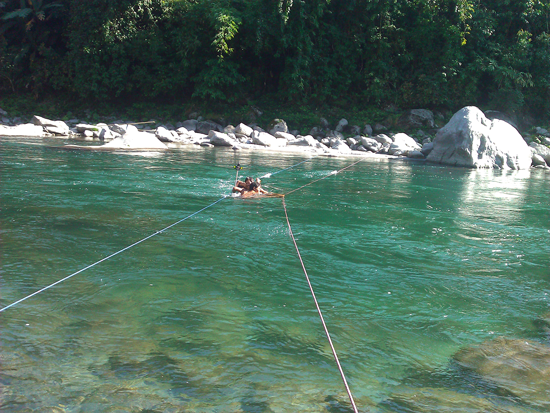 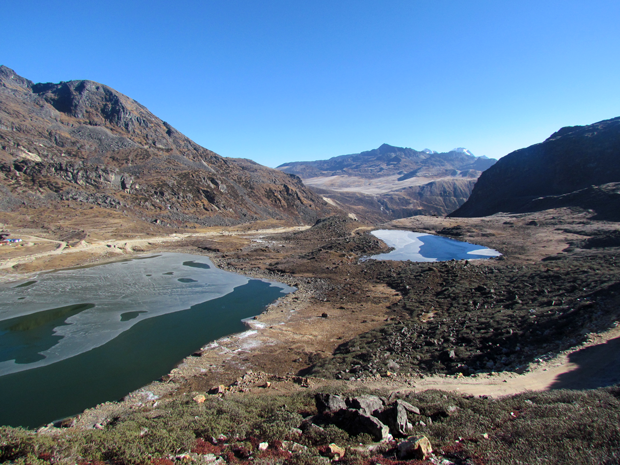 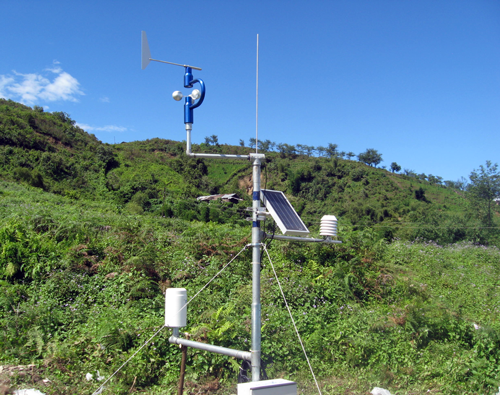 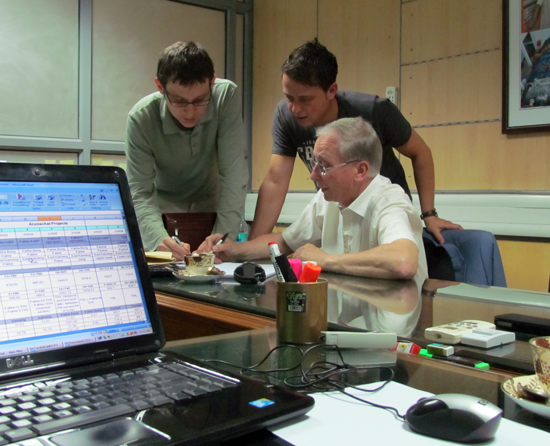 In close collaboration with the India Meteorological Department (IMD), NASA’s satellite radar surveys, local precipitation gauges assembled and operated by us, and discharge gauges were used to determine the discharge data of the Pakke River (tributary of the Marsiangi River). The method, erstamls applied, was praised by the Central Water Commission (CWC) as innovative and recognized. The energy production of 250GWh/a makes a considerable contribution to a region in which there is still 40% undersupply.

Through several site inspections on site, the DHPI team got an accurate picture of the conditions and the location, without which planning and implementation would not be possible. In close cooperation with the teams of the EDCL, this project was completed successfully in planning in 2017. The permit for construction and operation was granted by the Government of India.