In 2014 Dr. Hutarew was (within the framework of his activities as legal expert) assigned to record and to assess the quality and condition of the sluice in Neckargmuend near Heidelberg after repair works. The expert inspection and documentation of the sluice was carried out under operational conditions.

The sluice was rehabilitated the previous year, an acceptance could not be achieved due to technical deficiencies. The documentation of the observed faults at various sluice elements meant that the sluice had to be taken out of operation again, in order to carry out the ratification of deficiencies professionally.

The following hydromechanical components of the sluice chamber have been checked for deficiencies: 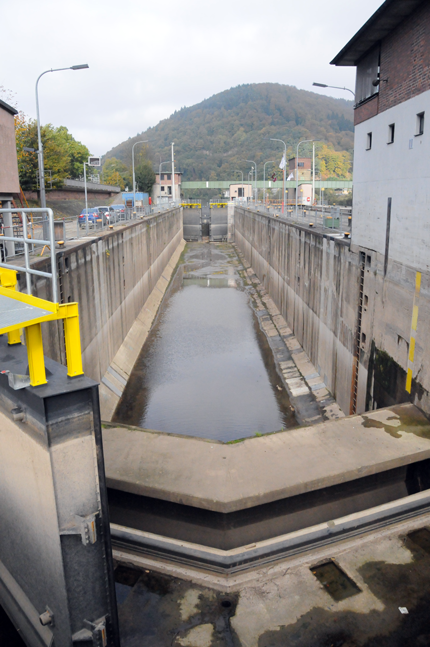 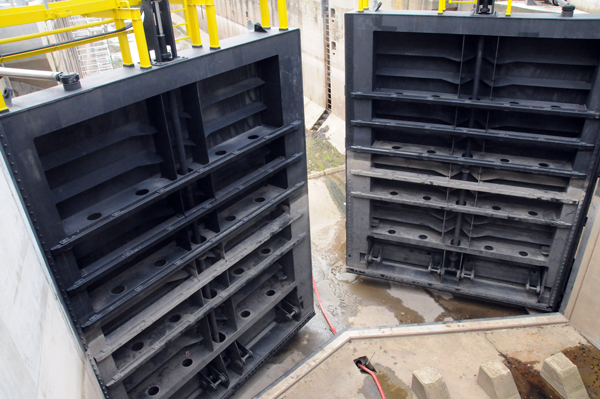 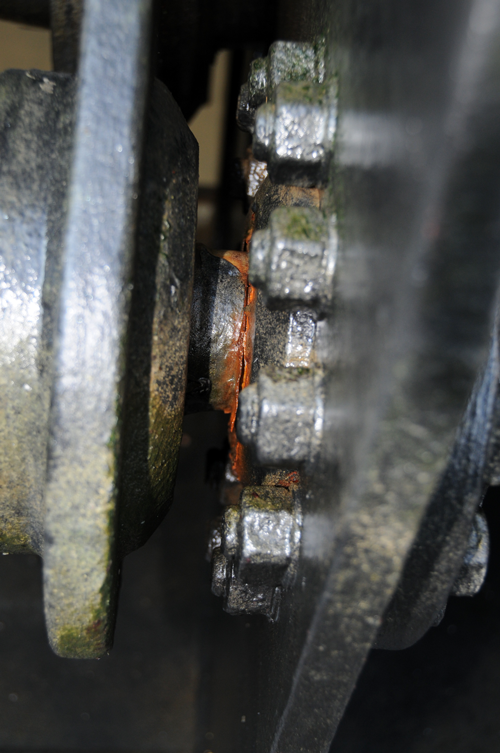 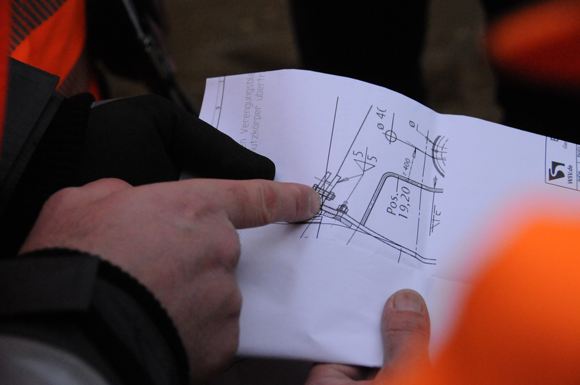 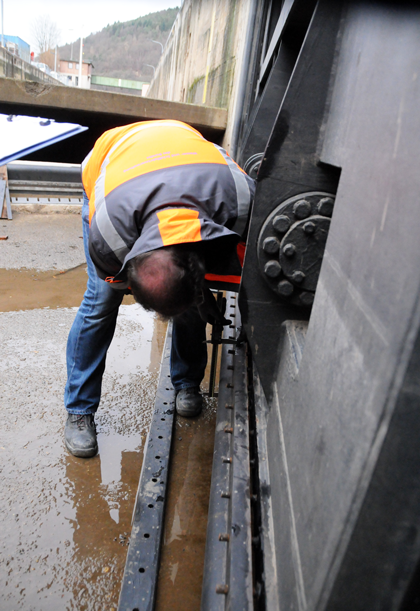 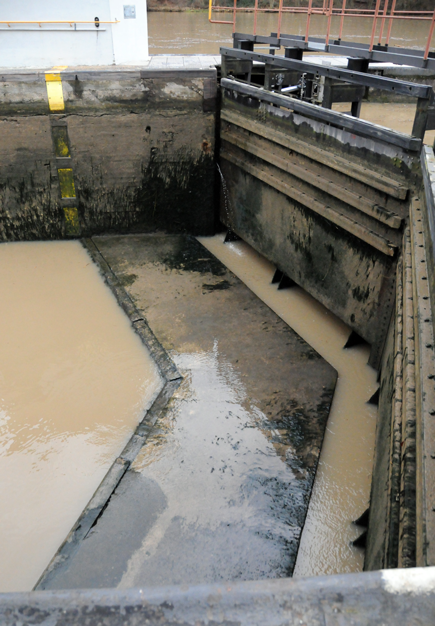 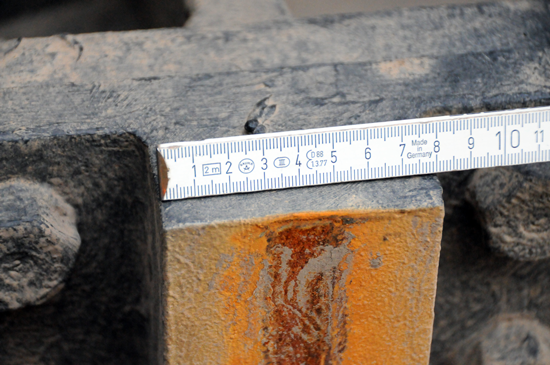 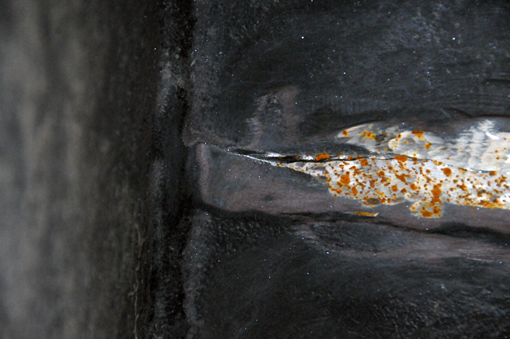 Besides corrosion and rust damage as well as coating damage, other deficiencies were observed. Seals on the segmental gates were not installed properly and thus did not fulfill their tasks. Fasteners were missing. Wear took place, caused by touching the lock sill and threaded heavy bolts as the gap of <15mm was not met.

The hydromechanical works had not achieved the level necessary for operation. The incorrect use of threaded heavy bolts in place of the screws resulted in contact between the thresholding sill and gate, which had a negative impact on sealing and wear condition. Furthermore, a vibration-inducing flow condition was criticized.

The documented deficiencies were recorded in writing and remediated by the executing company before the inspection. Although the lock rehabilitation was delayed, it could start the operation without further deficiencies.